First of all, the roulette player must understand the purpose of the game: to guess the number that will fall out on the wheel. One of the 37. 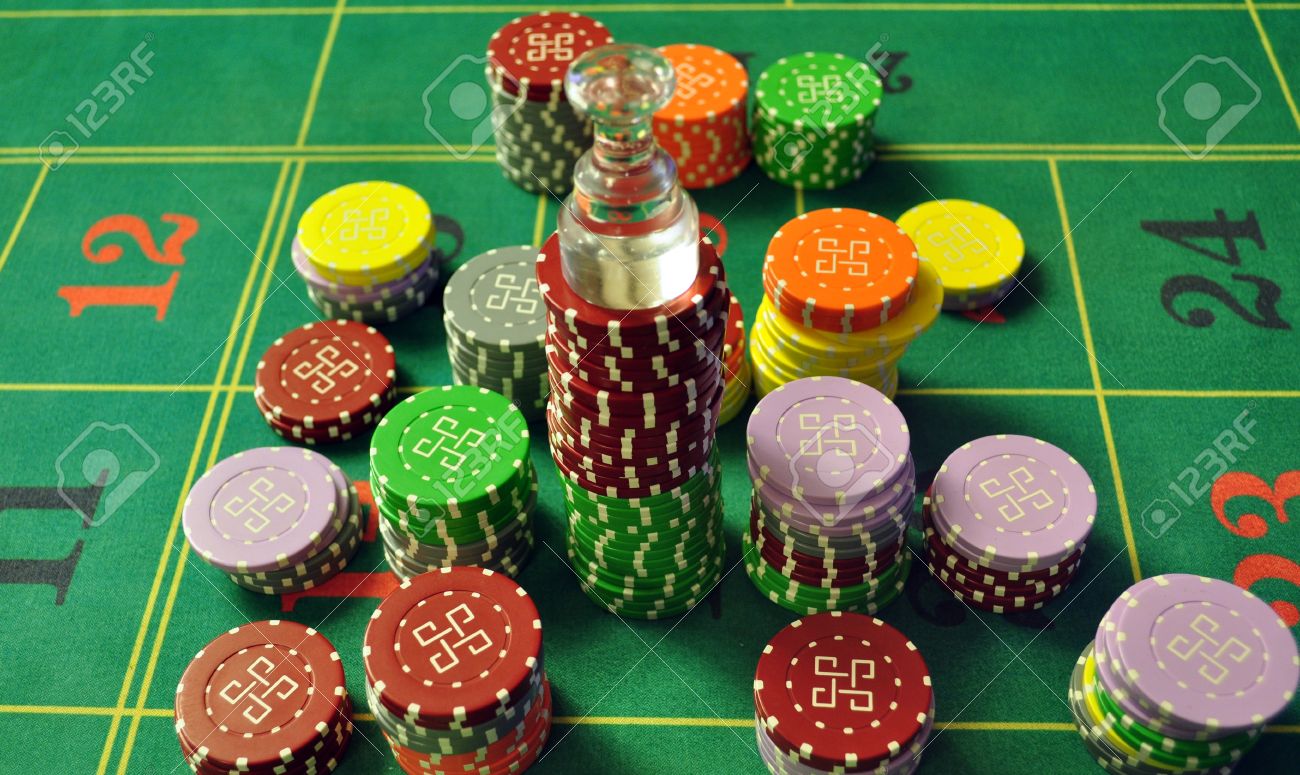 Where does the European roulette game begin? First of all, with the purchase of chips at the casino. Unlike American roulette, the game of European roulette uses casino price tags (Cash), not colored chips of a certain color for each player (Wheel Chips). The use of European roulette chips slightly lengthens the game, as the croupier spends more time sorting them and remembering which bet was accepted. But this problem has been solved by limiting the number of players at the roulette table. As a rule, there are no more than eight of them.

At the European roulette table, the player can change their chips at the dealer to chips of more or less value. Cash for playing European roulette at a land-based casino is not accepted, as well as chips from another casino.

If you are in a large casino where there are several roulette tables for playing European roulette, you should pay attention to the limits of the roulette table. The roulette limit is the established casino limit for the minimum and maximum bet of a player per rotation. The betting limits are indicated on a special table, which is located on the gaming table. Bets placed below or above the roulette limit do not participate in the draw and are returned to the player.

So, you bought the chips, chose the table and sat down to play European roulette. Now you have to bet on the game. Bets (internal, external or oral) are accepted only after the croupier’s words: “Place your bets”. Players can place bets – to place chips on the playing field – alone or with the help of the dealer. To do this, just declare the name of the bets and move the chips on the playing field to the dealer. The dealer will take the chips and put them exactly in the place on the playing field, which you specify, calling the bet. Be careful, if you do not accurately or clearly articulate (name) the bet, it will not be accepted by the dealer for the drawing.

The rules of European roulette provides that before you hand the chips to the dealer for an oral bet, it must be declared aloud. Only then will it be confirmed with the chips. The croupier then enters the procedure for oral betting. He can accept, i.e. confirm your declared bet by placing it on a special track, or not accept it. An oral bet that is not accepted by the croupier does not participate in the game.

In the process of accepting bets from players, the dealer launches the European roulette wheel and throws the ball over a stationary bowl of the wheel to the opposite side of the number separator rotation.

European roulette rules allow that while the ball rotates in the orbit of the wheel, players and dealers can correct sloppy bets on the playing field. The procedure for correcting bets on the dealer’s side is as follows. Noticing not clearly placed bets on the field, the dealer clarifies the player who put these chips, what exactly the bet he wanted to make. If the player clarifies, the dealer adjusts the bet according to the player’s comments. If, however, the player ignored the dealer’s question for any reason, this bet is decided by the dealer alone, he corrects the chips by placing a bet according to certain rules for disputed bets. The same rules will apply if neither the player nor the croupier has time to correct sloppy bets on the playing field before the end of the betting.

Two or three spins before the roulette ball are thrown into the cell of the wheel separator, the dealer announces the end of the European roulette betting with the phrase: “No more bets”. European roulette rules stipulate that from this point onwards all bets placed later are deemed late and will not be accepted for play.

European roulette bets are the same as French roulette bets, with the difference that they are pronounced in English.

Payment of winnings in European roulette

As soon as the ball falls into one of the thirty-seven cells of the European roulette wheel, the dealer calls the falling number and marks it with a special marker on the playing field. From now on, players are prohibited to touch the chips on the field of play. Then the procedure for paying off the winnings begins.

First of all, a special blade croupier collects all lost bets in this round. Then begins the payment of winning bets starting with the largest, ie, where the amount of payment maximum 35 to 1. This is a direct bet on one number. Bets with a minimum payout of 1 to 1 are paid out last, i.e. bets on equal chances (red and black, big and small, even and odd).
European roulette table service

As a rule, European roulette tables are small with one wing, where the wheel (right or left) and one playing field are placed. Such a table can accommodate from one to eight players. In fact, one croupier can serve such a table, but more often than not casinos set to serve European roulette 2-4 specialists. This is done in order to speed up the pace of the game. Of these four, two dealers deal directly with chips and wheels, taking and paying bets. The other two watch the croupier’s work and the game.

The rule of locked bets

What is the essence of this rule? In European roulette there are external rates (Outside Bets) on equal chances:

If a player has placed a bet on equal chances, then if the sector giving the casino advantage – sector zero, these bets do not go to the casino bank and will be “locked” on the playing field until the next draw.

A locked bet on equal odds with the En Prison rule will be lost in the next round in two cases:

According to the En Prison rule, a locked European Roulette bet with equal odds will be refunded to the player if he wins this bet in the next rotation, but without paying the winnings.

Another special rule for betting on equal chances use some casinos to reduce its advantage and thus attract players. This is the rule of La Partage. The only difference from the previous rule, only that half of the lost bets on equal chances in the case of loss of zero, not “locked” on the playing field, and returned to the player. The other half goes to the casino income. As a rule, the En Prison rule La Partage reduces the casino advantage in European roulette from 2.70% to 1.35%.

The European roulette draws numbers from 0 to 36. The zero sector is called zero, and this is the sector that gives the casino bank an advantage. What does that mean? In the event of a zero, all bets made by players (except for bets on zero) go to the casino.

The advantage of the casino in the European roulette is 2.70%. It will be reduced to 1.35% if the En Prison rule or La Partage rule for zeros and equal odds bets apply at the table during a roulette game. Equal Chance Bets are bets that have a 50-50 chance of winning. These include bets on red and black numbers, small or large numbers, even or odd numbers.

The number distribution of numbers in these bets is equal, i.e. if you bet on 18 red numbers, 18 black numbers and grey numbers will play against you. And so for all bets on equal odds.